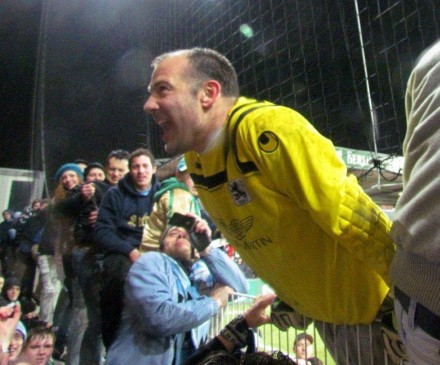 The 1860 München club extended the contract by one year plus one with Kiraly Gabor. So the Goalkeeper will work for the Lions at least until summer of 2015, but the best option is summer of 2016.: it will depend on his performance.

-Kiraly is a key figure of our team, he knows what is the best for the Lions. He is an exemplary footballplayer.- said Florian Hinterberger the sportdirector of the 1860 München after the contract extension.

-I am a 37 years old sportman, but i can feel a lot of power, and big motivation to continue my carrer. I am so thankfull for the club because of trust.- told Kiraly Gabor who passed A lincence coach test on Monday in Budapest.

Kiraly Gabor restarted  his National Goalkeeper School in Szombathely on  march of 2013.  The national goalkeper rekorder of Hungary has a coach team who can manage the daily matters of the school as long as he is in München. 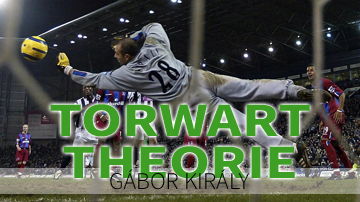 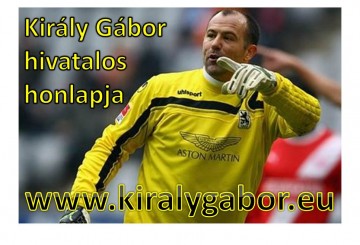